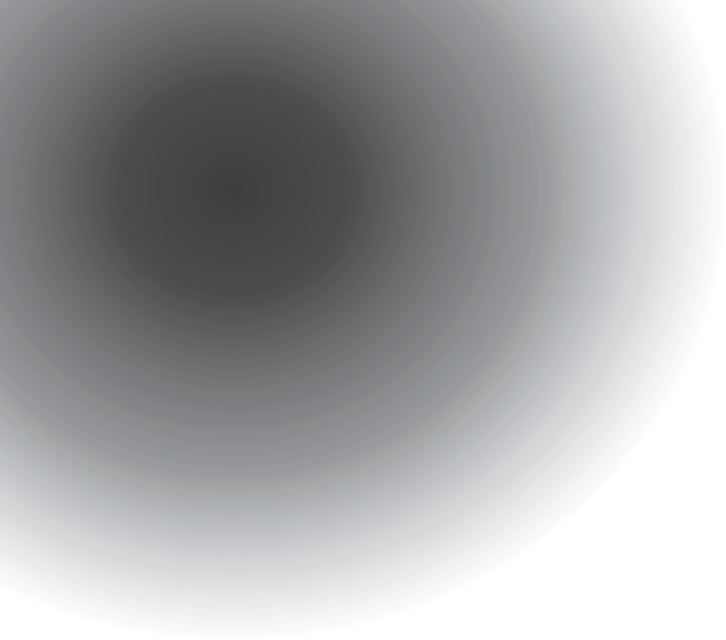 At the heart of Bordeaux's elite

One of the oldest estates in the Médoc

The history of Grand-Puy-Lacoste is fascinating in many ways. It is a family saga going back to the 16th century.

The name Grand-Puy, already mentioned in documents from the Middle Ages, comes from the ancient term "puy” which means "hillock, small height”. True to its name, the vineyard sits on outcrops with a terroir similar to that of the Médoc's first growths. From Since the 16th century the property remained attached to a single family from generation to generation, in a direct line through marriage until 1920, before connecting with another family in 1978—the Borie.