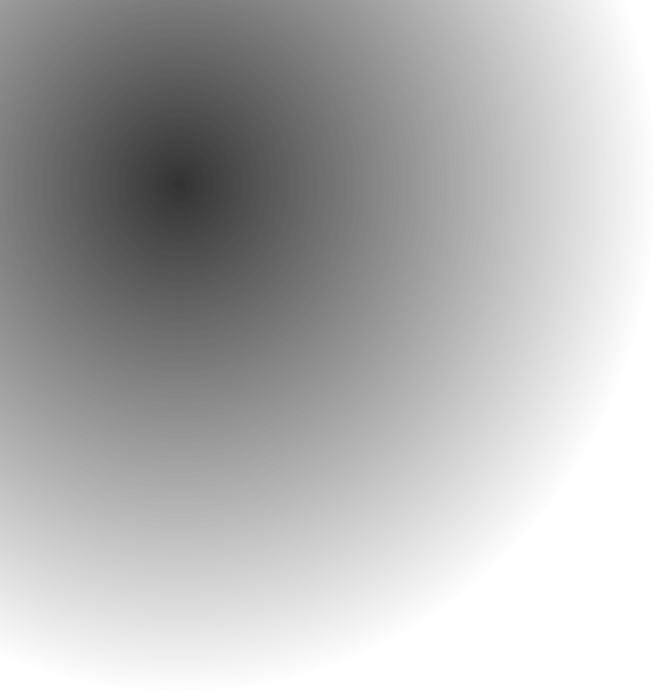 A sense of tradition

The Borie family over three generations

The Borie family has owned the property since 1978. François-Xavier Borie has restored it to greatness and preserved its spirit.

Grand-Puy-Lacoste does not belong to a large corporation; it remains family-owned. Jean-Eugène Borie, who loved the Médoc and its vines, bought the property in 1978. He entrusted it to his eldest son, François-Xavier, who gradually renovated the château and its winemaking facilities. Today, his eldest daughter, Emeline, works at his side.

Since the end of the 19th century

The Borie name has long been associated with skilled winemaking of the highest quality.

The story begins in the center of France, in the Limousin region. Eugène Borie (1862-1911) and his brother Emile (1865-1940), were born in the Correze town of Meymac. At the end of the 19th century the region was essentially rural and lacked a well-developed economy; ambitious and hard-working, Eugène and Emile saw greater opportunities in Bordeaux. There they created a négociant firm, which their wives managed from Meymac, whilst they travelled to find and develop their markets.

In 1886 they rented cellars in Pauillac and began specializing in shipping wine to Normandy, northern France and especially Belgium, while other Bordeaux négociants concentrated on the British market. The brothers' commercial acumen was rewarded as their reputation and prosperity grew.

In 1901, in an effort to guarantee higher quality, Eugène and Emile decided to build their own cellars and age their wines themselves. During this time they also bought Château Saint-Gemme, a Cru Bourgeois in Saint-Laurent, just southwest of Saint-Julien. With this step the two brothers became winemakers in the Médoc, the terroir at the heart of the family business.

Eugène Borie and his wife Annette had four children: Eugénie, Thérèse, Francis and Marcel. When Eugène died in 1911, his eldest son Francis (1890-1953), who had studied law in Bordeaux, went to work with his uncle Emile.

He was later joined by his brother Marcel (1892-1958), and together they created the firm of "Borie Frères”. The two brothers enlisted at the start of the First World War and suspended their business activities. Upon their return from the front Francis and Marcel further committed to winemaking with the purchase of Château Batailley, a fifth-classed growth in Pauillac.

On June 8, 1920 Francis married Marguerite Borderie, from another family of Correzien négociants. She owned Château Bel-Air in Quinsac, northeast of Bordeaux, and together they had two children, Jean-Eugène and Françoise.

Now firmly anchored in the world of Médoc winemaking, Borie Frères prospered. In 1939 Francis and Marcel decided to spilt the business in two: each brother formed his own company and each took one-half of Château Batailley. Francis' part became Château Haut-Batailley, which today belongs to his daughter Françoise Des Brest Borie and is managed by Domaines François-Xavier Borie. Two years later Francis bought Château Ducru-Beaucaillou, a second growth in the 1855 classification. He fell in love with the property, deciding to live there and give it his complete attention.

Ducru-Beaucaillou fully benefitted from Francis Borie's commitment to excellence and his ability to achieve it. His son Jean-Eugène worked at his side with an equal passion, and took over the estate after Francis' death in 1953. In 1950, Jean-Eugène Borie married Monique Rochette and had three children: Sabine, François-Xavier and Bruno.

The family's history took a decisive turn in 1978 when the owner of Grand-Puy-Lacoste "chose” Jean-Eugène to buy the property. After acquiring the estate he turned to his son François-Xavier to manage it; his challenge was to awaken this "sleeping beauty”.

From the time of their marriage in 1979, François-Xavier and Marie-Hélène Borie decided to live in the château. Together, they undertook the major work of renovating the production buildings as well as the residence, seeking to give full expression to their vision of quality and their approach to life on this remarkable terroir.

François-Xavier supervised the renovation of the operational side of the property taking into account priorities, such as the renovation of the vat house, nothing was taken as a given and no detail was too small. Work continued nonstop to achieve greater control over every element of the winemaking. Marie-Hélène turned to the chateau's renovation: practically uninhabited since the 1930s, she gave the residence its elegant and welcoming style. Outbuildings were also completely renovated to provide accommodation for the grape-pickers during harvest time. The couple's love of nature also led them to develop the parks and woodlands around the château to create a serene and harmonious environment.

Over time, the château became a true family home, with its traditions and celebrations, and ceremonies in its chapel. Emeline (1982), Laurence (1983) and Pierre-Antoine (1986) were born here, grew up at the property, attended school in Pauillac, and participated in the village's daily life. As adults, when studies and careers carried them far from home, they were always delighted to return to Grand-Puy-Lacoste.

Today, François-Xavier and Marie-Hélène's eldest daughter Emeline is in charge of communication and public relations at Grand-Puy-Lacoste. She travelled widely as a student and received valuable international experience during two years with an importer of wines in Vietnam.

So far three generations of Bories have shared their destiny with that of Grand-Puy-Lacoste. With a passion for Médoc winemaking spanning 100 years, the family has developed an ancestral attachment to fundamental values like humility in the face of nature, a search for harmony in the smallest details, a sense of sharing, and a generous hospitality.