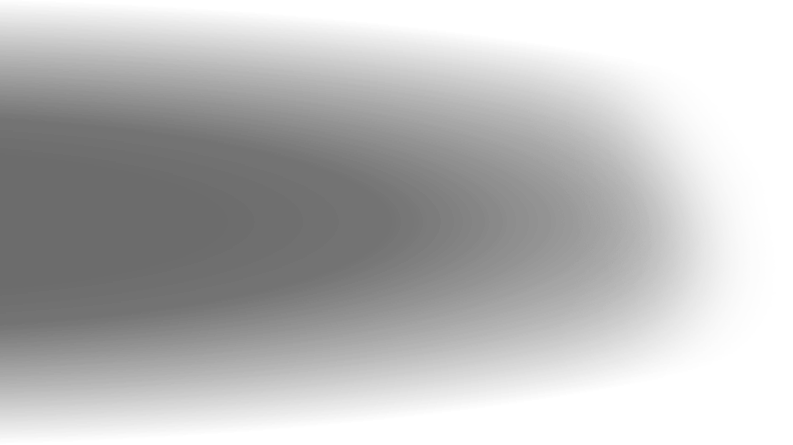 Like the totality of Pauillac's growths, Grand-Puy-Lacoste benefits from Aquitaine's oceanic climate which is greatly influenced by the proximity of the Atlantic and the Gironde estuary, particularly wide at this point.

Situated along the 45th parallel, the Médoc vineyards enjoy a very balanced climate marked by great sunshine, hot summers and mild winters. But this terroir is especially influenced by a unique phenomenon: winds coming from the ocean and the estuary which create a particularly favorable microclimate. Strong ocean winds cross the coastal pine forest and slow down as they meet air currents from the estuary, introducing a measure of humidity to the atmosphere.

The climate of the Pauillac appellation is shaped by its proximity to the Gironde, which has its own moderating influence on temperatures. At each stage of the vine's growth, from bud-break to the grapes' ripening and harvest, climate variations define the harvest's character. The finest vintages are always the product of a hot and dry summer, followed by a fine late-growing season.

The date of picking is carefully studied according to the maturity of the fruit, which must be optimal.