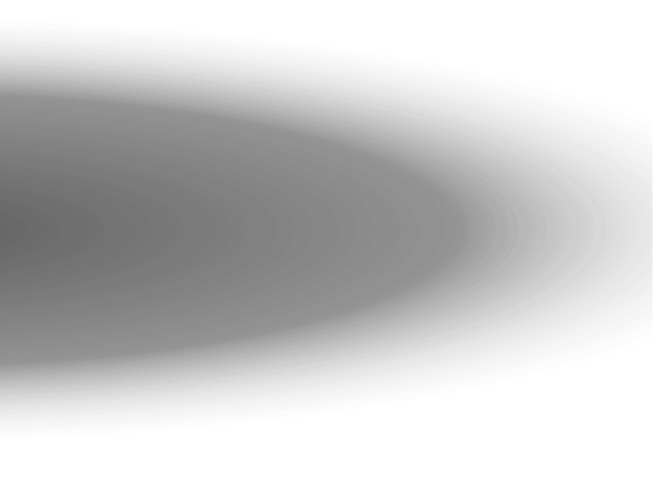 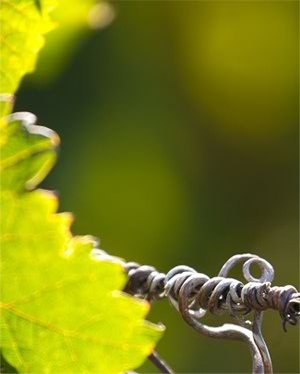 The estate of Grand-Puy-Lacoste comprises 90 hectares - 58 planted with vines - that are entirely located around the Château.

Since its acquisition by the Borie family in 1978, the vineyards at Grand-Puy-Lacoste have been patiently replanted. Today the balance between young and old vines is fully established at an average age of 38 years.

The domain is planted with 75% Cabernet Sauvignon, 20% Merlot and 5% Cabernet Franc. Cabernet Sauvignon is the ideal noble grape variety, forming the backbone of Grand-Puy-Lacoste's wines. The two other varieties bring nuance to the assemblage which emphasize this growth's typical character.

Grand-Puy-Lacoste is deeply committed to a very precise management of its vineyard: during 20 years, chemical treatments have been halved. No insecticide has been used in the past 10 years, restoring the natural fauna. The soil has always been worked manually, using physical labor, no herbicides, double Guyot pruning.

High-density planting is a factor in quality. At Grand-Puy-Lacoste there are 10,000 vines per hectare, one plant per square meter.